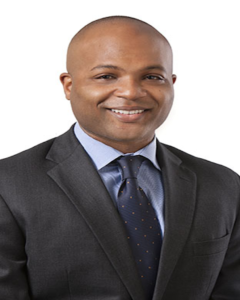 As a Judge Advocate, Mr. Lincoln served as prosecutor for the 2nd Brigade Combat Team, 4th Infantry Division and subsequently defense counsel, representing Soldiers throughout California, Hawaii, and Nevada. Mr. Lincoln attended the University of St. Thomas School of Law in Minneapolis, Minnesota and obtained his B.A. from the University of Wisconsin-Madison. While in law school, Mr. Lincoln was awarded the President’s Scholarship, a full-tuition scholarship.

Mr. Lincoln is licensed to practice law in Minnesota and California.