We invite you to explore our heritage below by reading our key historical documents, a biography of our namesake, and a history of black lawyers in San Diego.

Our Namesake: Judge Earl B. Gilliam 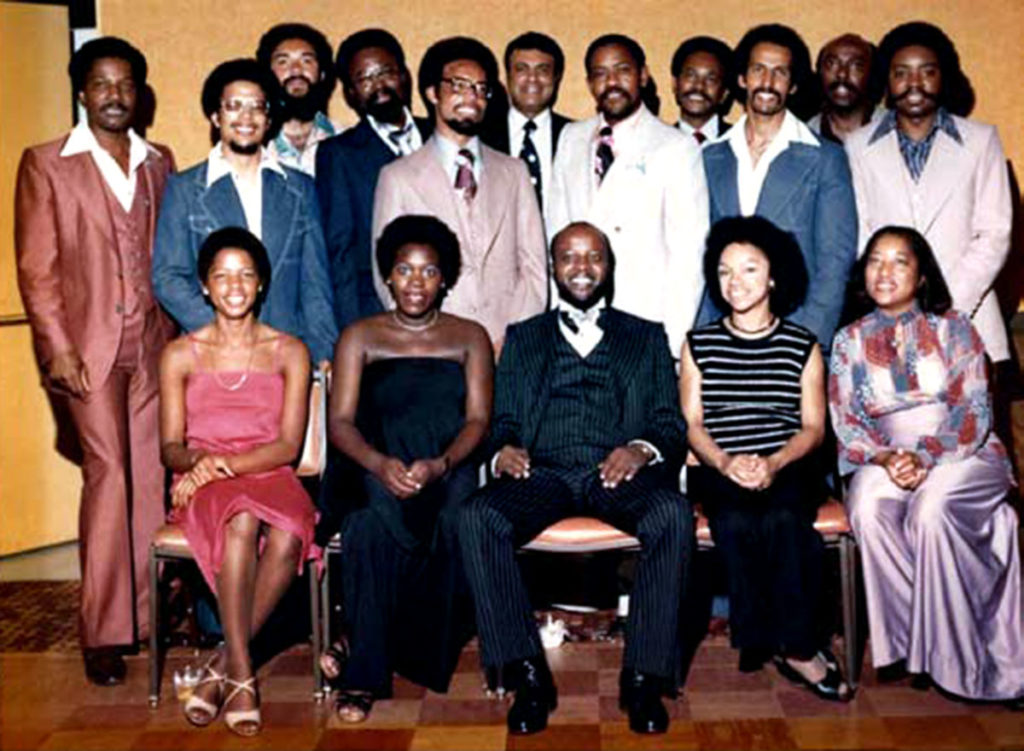 In the mid-1970s there were very few Black attorneys in San Diego County. On a Saturday morning a small group of the ones who were here met up at Emma’s Pancake House at 54th and El Cajon. When they finished the meeting they all went out to go about their day and it started to rain. The men all began running to get out of the rain and no sooner had they started then a police car came up and stopped all of them. The policeman said there had been a robbery in the area and these men matched the description of the suspect. After being harassed for several minutes, upon being asked for identification all but one of the men produced their California State Bar cards. Surprised but apparently not deterred the policeman arrested the one man, attorney Willard Anthony, who did not have his bar card with him.

The others called the only local judge they could, Hon. Earl B. Gilliam. Judge Gilliam got Mr. Anthony immediately released and his record expunged. They were also able to determine that no such robbery had been reported and made sure that the conduct of the police was noted in each officer’s personnel file. As a result of this experience, the men came together to form the Association of Black Attorneys of San Diego County. The organization was set up primarily to serve the community and to advocate for issues impacting Black attorneys. After several years of operation, at the urging of member Daniel Weber, who later became a judge, the organization changed its name to honor the first African American to serve on the bench in San Diego, Hon. Earl B. Gilliam.

The above information is paraphrased from a speech given by Daniel Weber’s widow, Assemblywoman for the 79th Assembly District Dr. Shirley Weber, on November 9, 2013 at the 37th Annual Awards & Scholarship Dinner