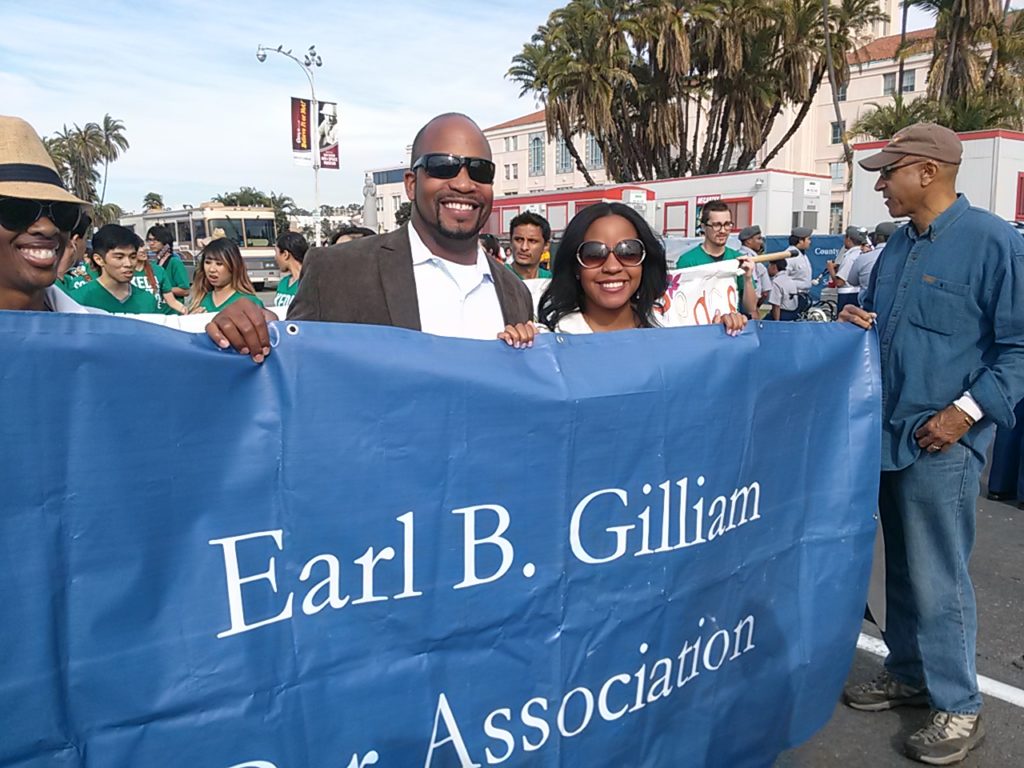 The Earl B. Gilliam Bar Association got back into the spirit of supporting the legacy of Dr. Martin Luther King, Jr. by participating in the annual MLK Day Parade organized by Alpha Phi Alpha, Inc.  After several years of not participating in the event, the EBGBA came out to show support for this large local event in San Diego’s African-American community.  The parade, which closed down portions of Harbor Drive along the water, featured a wide range of organizations and stretched several blocks across the Embarcadero. 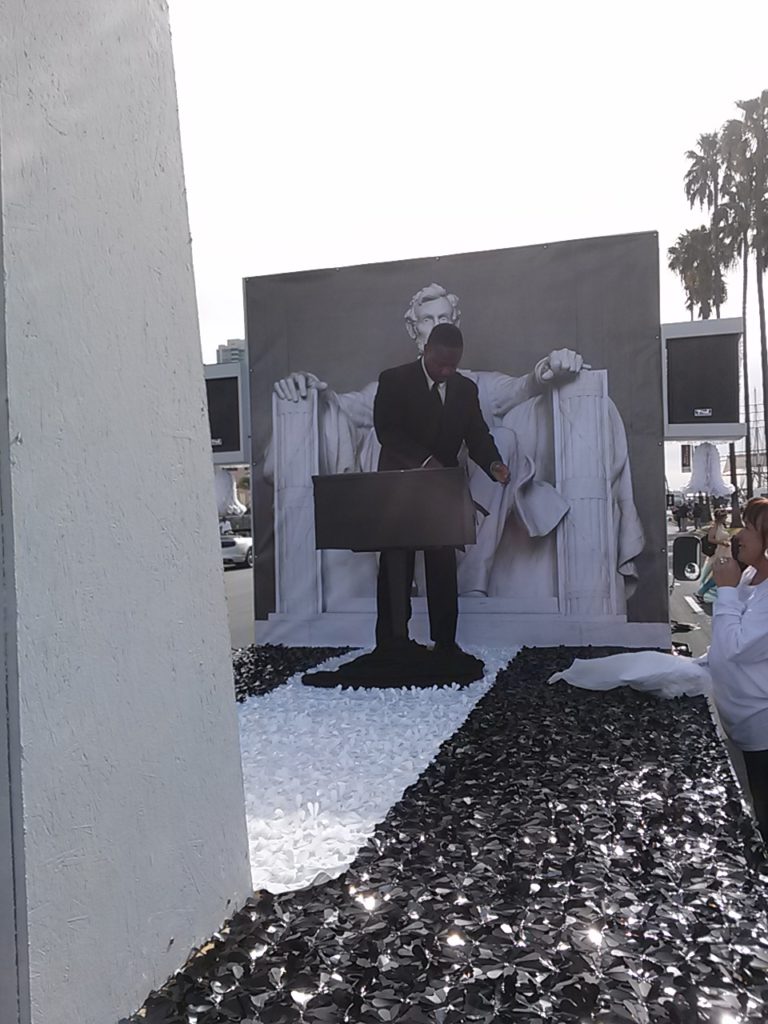 Among the many parade participants, there were 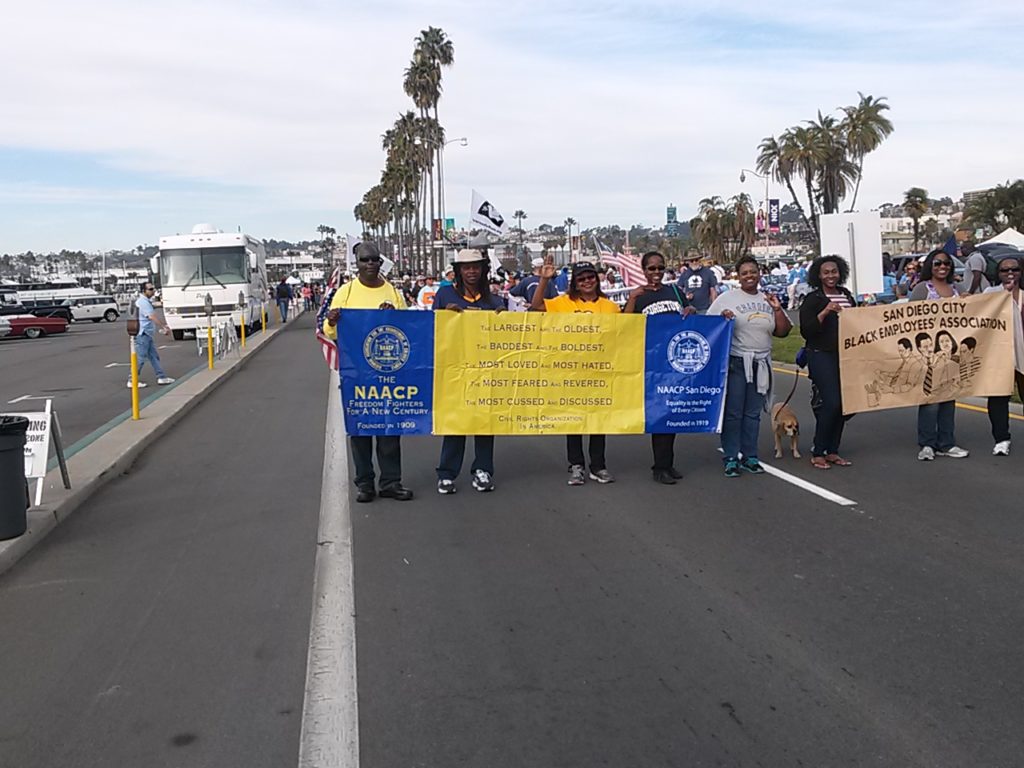 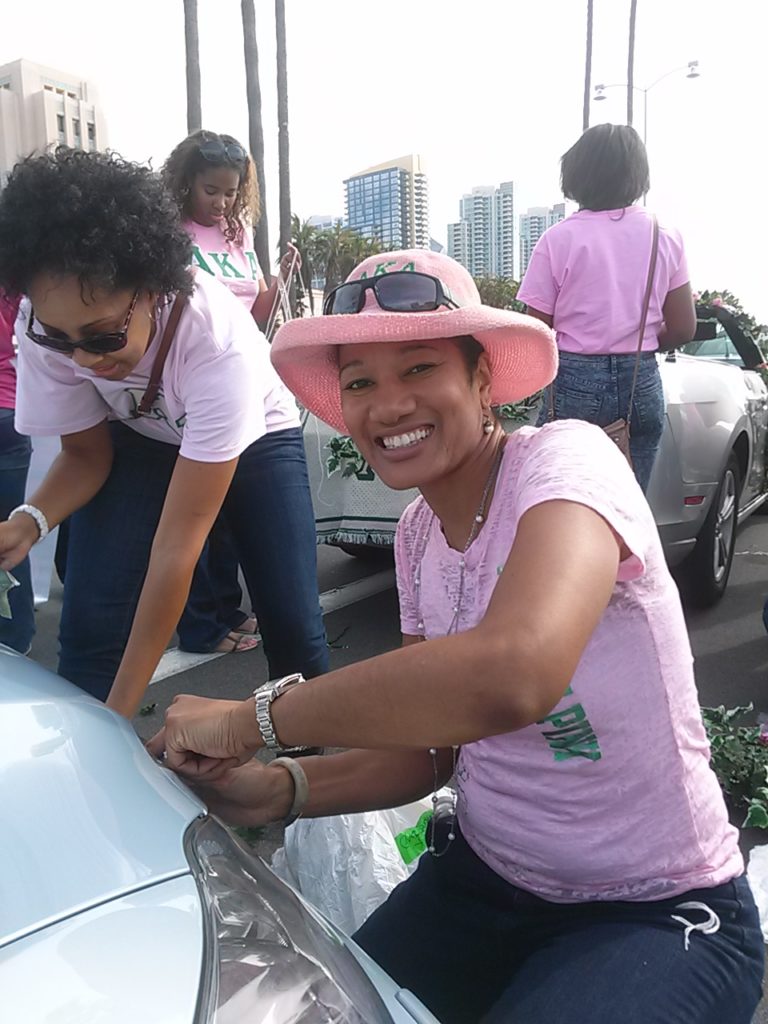 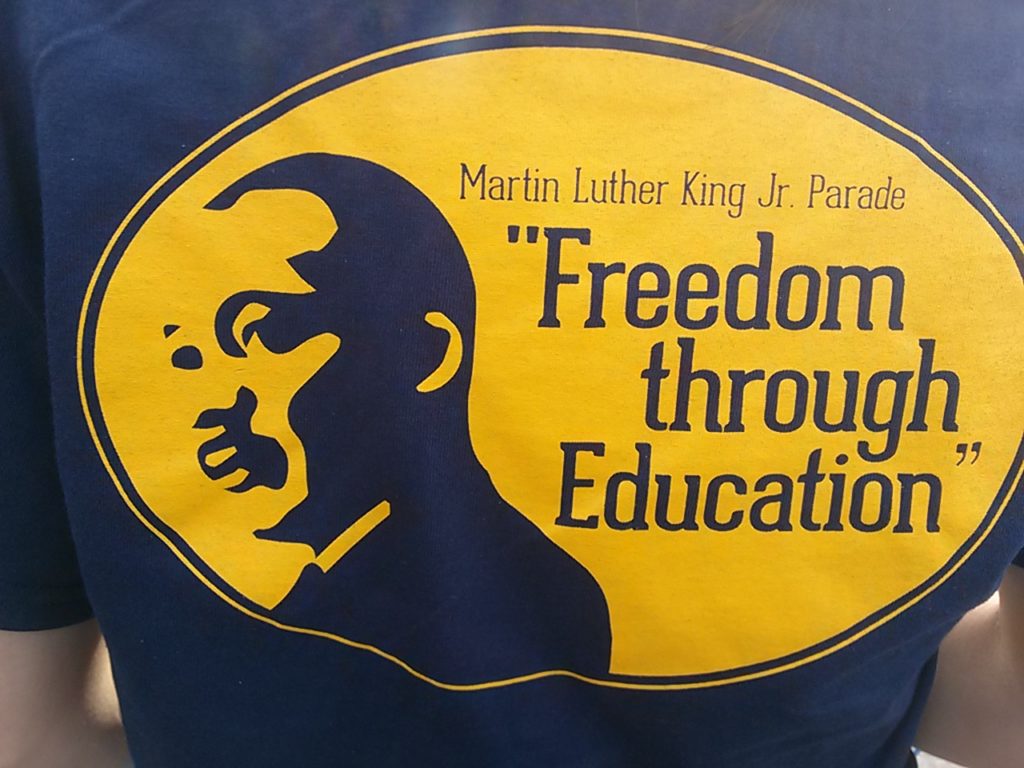 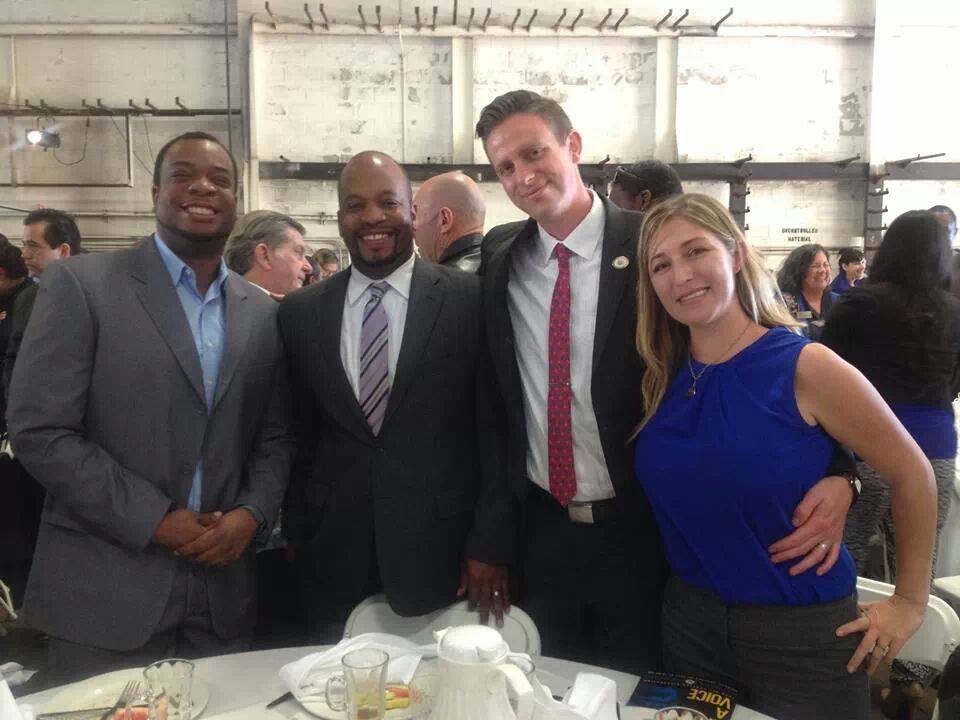 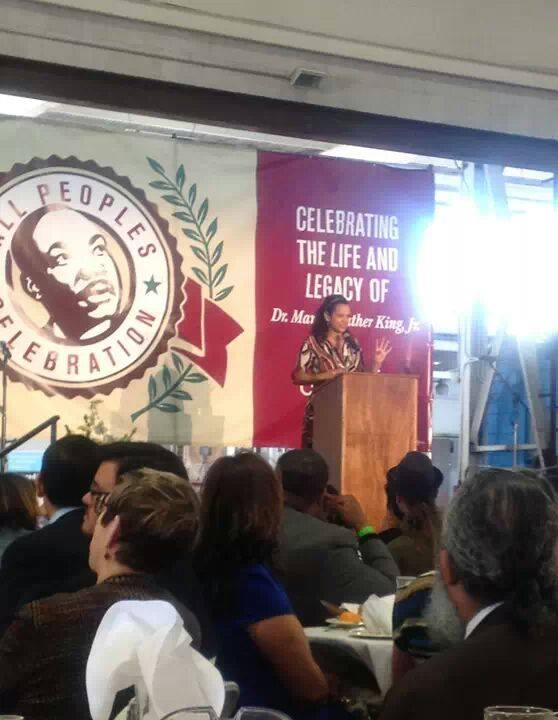 The weekend was a great opportunity to reflect on the many great steps forward the country has taken and the work of an important leader in our history. 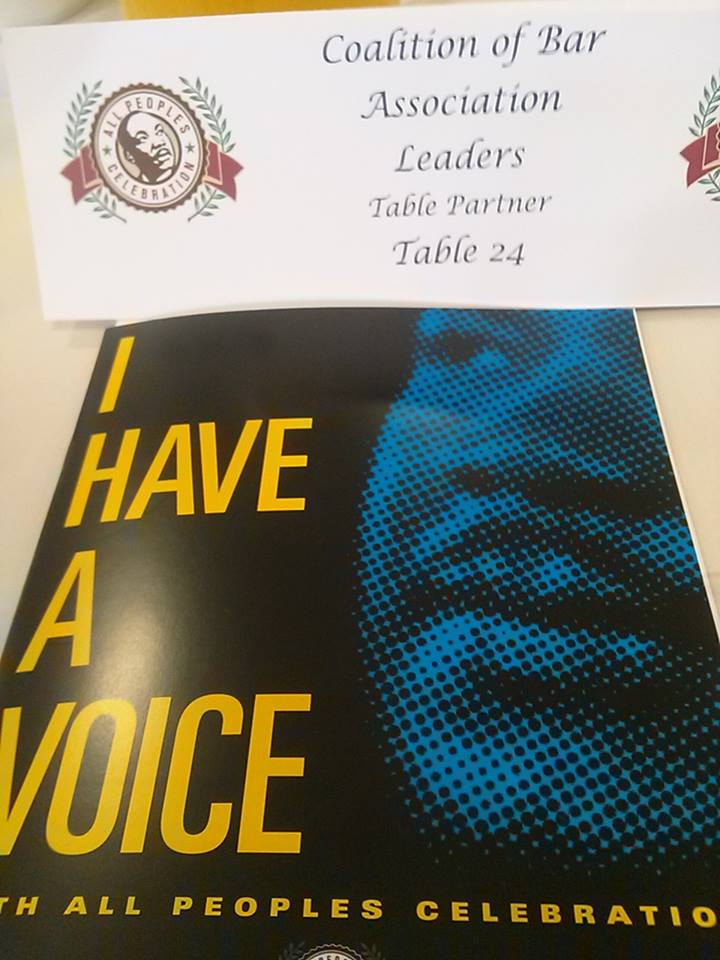