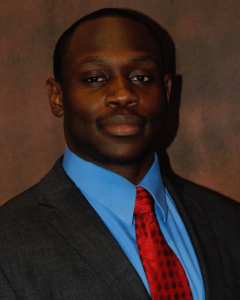 Joscelyn joined the Office of the Public Defender upon graduating from law school in 2014. There, he represents indigent individuals charged with felony offenses. He is also a member of the Public Defender’s Diversity and Inclusion Advisory Panel. He often returns to his alma mater to speak to newly admitted law students and to help coach the schools National Trial Team.